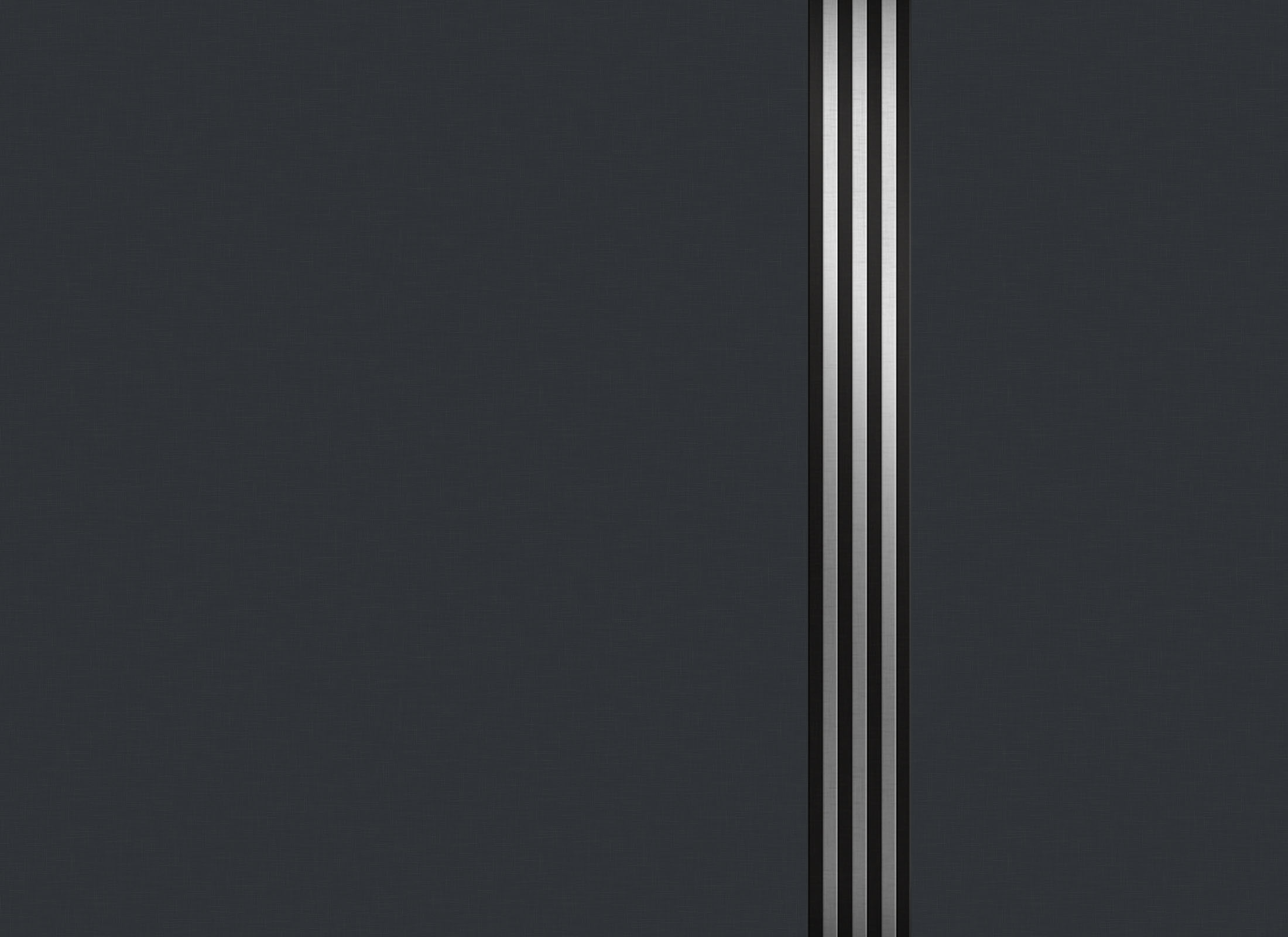 Donavon’s most recent project has been to put together a virtual choir video with his own choir, Alt Vox:

Due to social and physical distancing, Donavon’s live-in-person shows have all but dissolved, but he won’t let that stop him! Donavon’s currently performs Live Streams several times each week via Facebook, entertaining people from his own home who are shut in theirs during the Covid-19 pandemic. Check out “Donavon’s Anti-Social Gathering” Facebook group here: https://www.facebook.com/groups/243837246792748/ 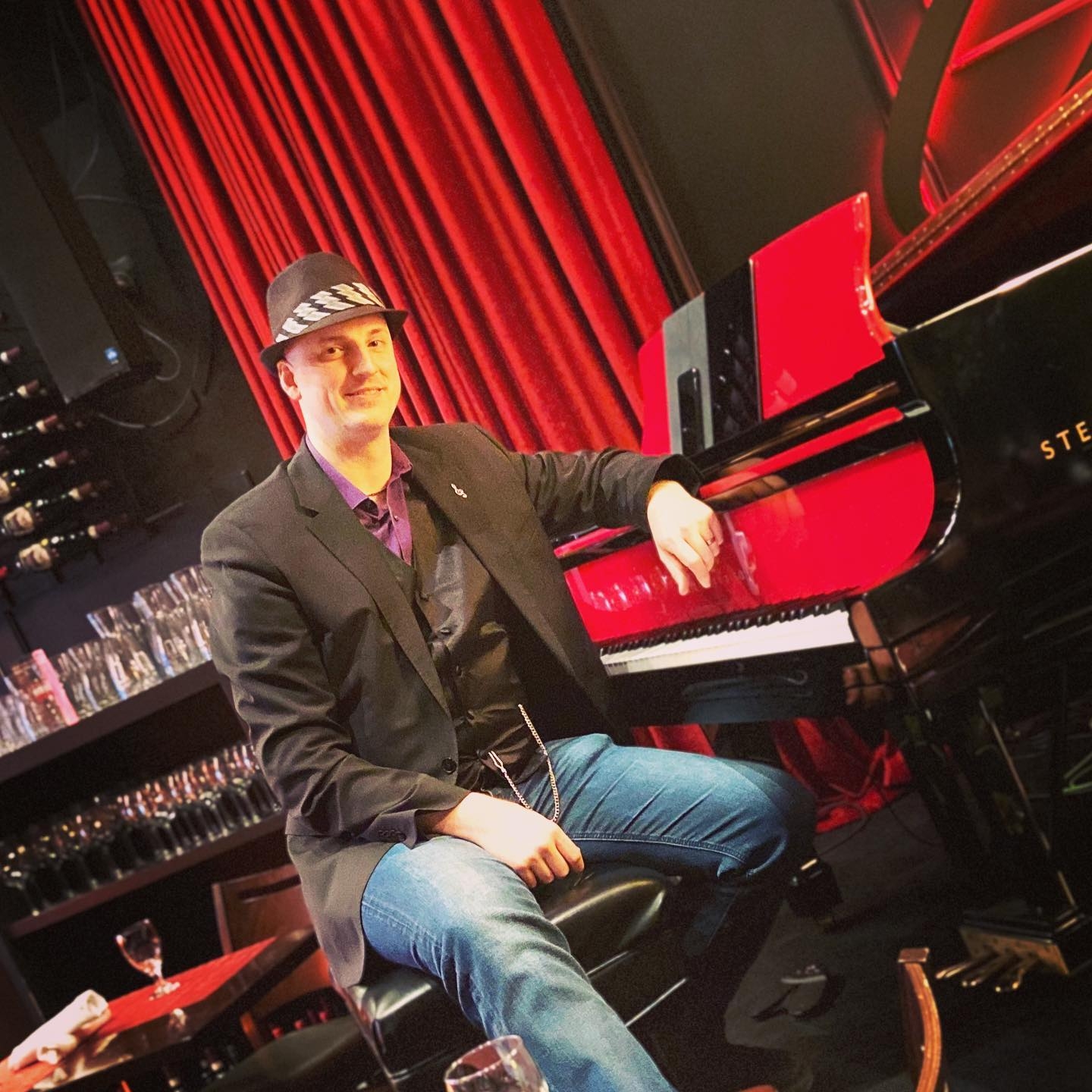 The early years of Donavon’s career were spent touring around the world, performing on cruise ships. After several side-man experiences and eventually becoming a featured Guest Entertainer on Regent Cruise Lines, he returned to Toronto.

Since then, he has worked with many bands and stellar musicians, including Steven Page, Sebastian Bach, Jim Cuddy, Molly Johnson, Esthero, The Tenors (formerly “The Canadian Tenors”), Andy Maize, Mark Cassius, Sharron Matthews, Ed Robertson, Dan Aykroyd, and subbing into Keyboards 2 in the Toronto production of Jersey Boys as well as a touring production of The Book of Mormon.

In 2017, Donavon created a choir called Alt Vox (http://AltVox.ca). The focus of this choir is on finding the joy of singing through fun and up-tempo pop and rock songs. Alt Vox is a rehearsal-based choir, but they also have an end-of-season concert. Check their Facebook page (http://Facebook.com/AltVox) for videos!

Jack Squat (http://JackSquat.ca), is a band Donavon started in the summer of 2005 while he was looking for an opportunity to perform the fun 80s songs of his youth that no other bands were playing. Since its inception, this band has grown and performed for almost a decade, learning songs of every era and delighting audiences all over Ontario. With a 400+ song list, this band plays everything you didn't know you wanted to hear!

Donavon performs regularly in and around Toronto as a piano entertainer for public and private events, often working with some of the city’s finest talent.